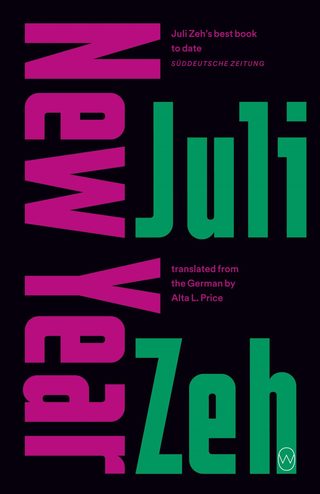 When a family vacation turns into a nightmare

Lanzarote on New Year's Day: Henning is cycling up the steep path to Femés. As he struggles against the wind and the gradient he takes stock of his life. He has a job, a wife, two children—yet hardly recognizes himself anymore. Panic attacks have been pouncing on him like demons. When he finally reaches the pass in utter exhaustion, a mysterious coincidence unveils a repressed yet vivid memory, plunging him back into childhood and the traumatic event that almost cost him and his sister their lives. In this compelling and darkly psychological novel, Juli Zeh tells the breathtaking story of two small children who, in the middle of a holiday in paradise, end up in hell and live to tell the tale.

Advocates for published authors since 1912.